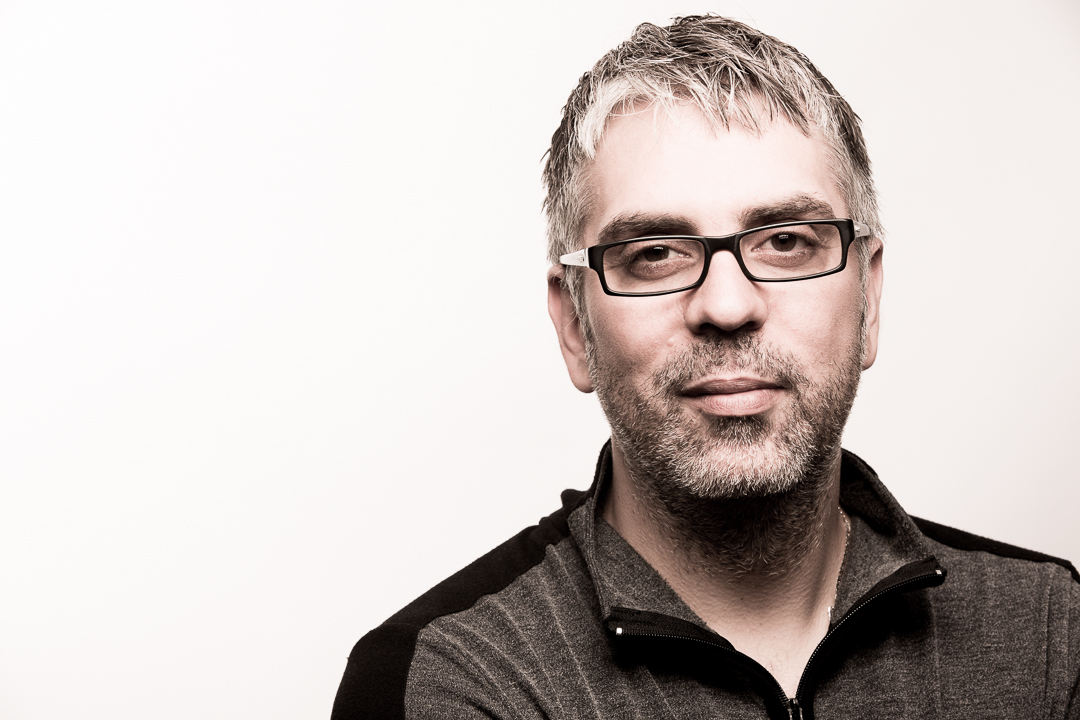 JSR is a passionate, talented and prolific film, television, and games composer based in Montreal, Quebec who has also scored countless award winning commercials.

His most recent game, 'Doritos Crash Course 2' was released May 8th, 2013 for Xbox Live Arcade. Other recent games include, 'Voltron: Defender of the Universe', based on the original TV series, and 'Ghostbusters: Sanctum of Slime Bustin’' where he revisited the musical genre of the timeless classic movie 'Ghostbusters'.  Previous game scores include none other that 'The Golden Compass' and 'Lord of the Rings: Conquest', bothfor Nintendo DS, as well as 'Revenge of the Wounded Dragon' for XBox.

His work also includes scores for the very popular TV series 'Roxy 2', nominated for a Gemeau Award and for Best Comedy TV show at L’ADISQ, 'Il était une fois… Guy Lafleur', a documentary series on the life of the hockey legend Guy Lafleur, and 6 times award-winning feature film 'Bittersweet Memories aka My Life in Cinemascope', directed by Denise Filiatrault and produced by Cinémaginaire.