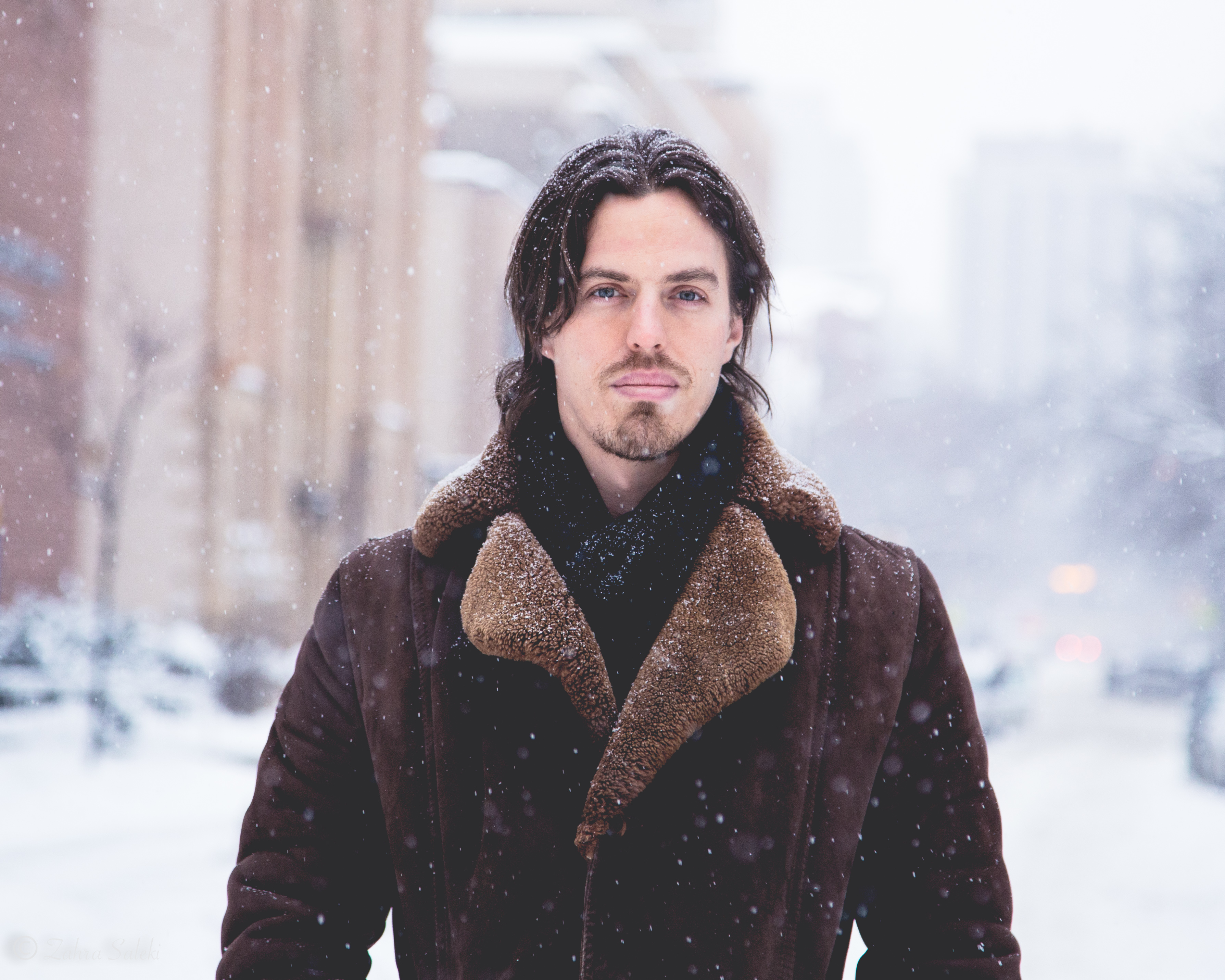 Robbie Teehan began his musical journey studying tuba and classical composition and at age 27, he became the youngest JUNO nominee (Canada’s Grammy equivalent) for “Classical Composition of the Year” in the history of that category. Robbie has written and arranged for classical artists across North America and was Composer-in-Residence for the National Youth Orchestra of Canada, Sinfonia Toronto, and the Church of the Redeemer.

Branching out from his classical training, Rob became known around Toronto for his ability to play bass lines on sousaphone in any genre, and toured Canada and Europe with a multitude of bands including Lemon Bucket Orkestra, the Heavyweights Brass Band, and Saidah Baba Talibah (alongside former Prince and current 3rdeyegirl guitarist Donna Grantis). Robbie has recorded on close to 40 albums, often serving as producer or co-producer, and has earned four JUNO and nine Canadian Folk Music Award nominations.

After completing the Canadian Film Centre Slaight Music film scoring program, Robbie moved to Los Angeles where he worked as in-house composer at One Callery Productions, home of composer Sean Callery, Robbie has contributed to many hit TV shows including “Jessica Jones”, “Homeland”, “Elementary”, “Designated Survivor”, “Bones” and “24: Legacy”.  He brings his eclectic background and well-travelled ear into his film scoring projects, which have included award-winning documentaries “The Babushkas of Chernobyl”, “The Sugar Bowl”, “Flor de la Mar”, and the Oscar-shortlisted “Frame 394”.

Robbie’s most recent feature film “Scarborough” was the first runner-up at TIFF 2021 for the People’s Choice Award, and was nominated by the Toronto Film Critics Association for Best Canadian Film for 2021.