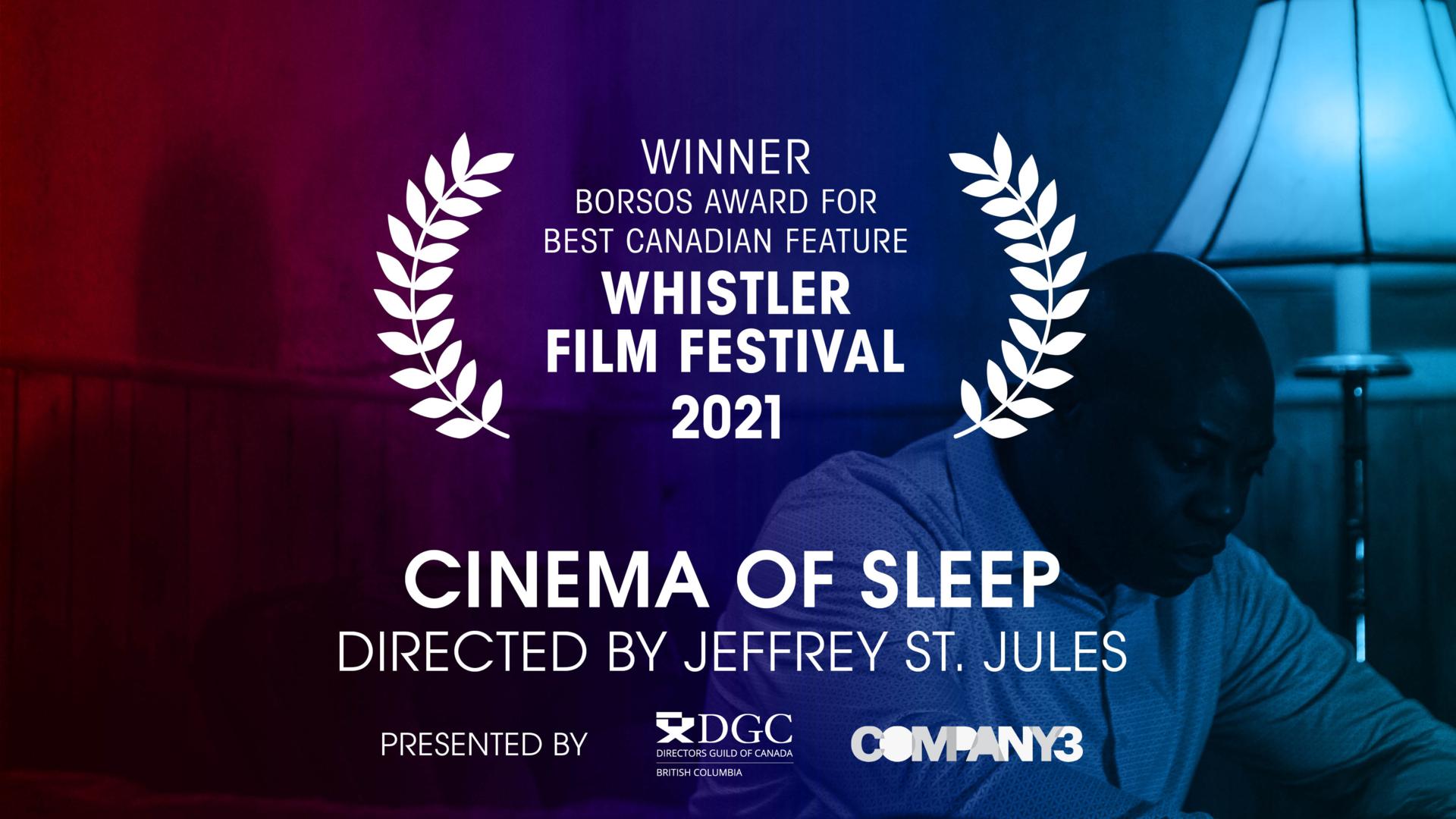 Congratulations to CINEMA OF SLEEP for winning the Whistler Film Festival Borsos Award for "Best Canadian Feature", and for "Best Performance". The Globe and Mail has described director Jeffrey St. Jules as “the master of the surreal short form,” and the Toronto International Film Festival has called him “one of the most brazenly original voices to have come out of Canada in the past ten years.”.

Cinema of Sleep is the second collaboration between St. Jules and Core composer DARREN FUNG. 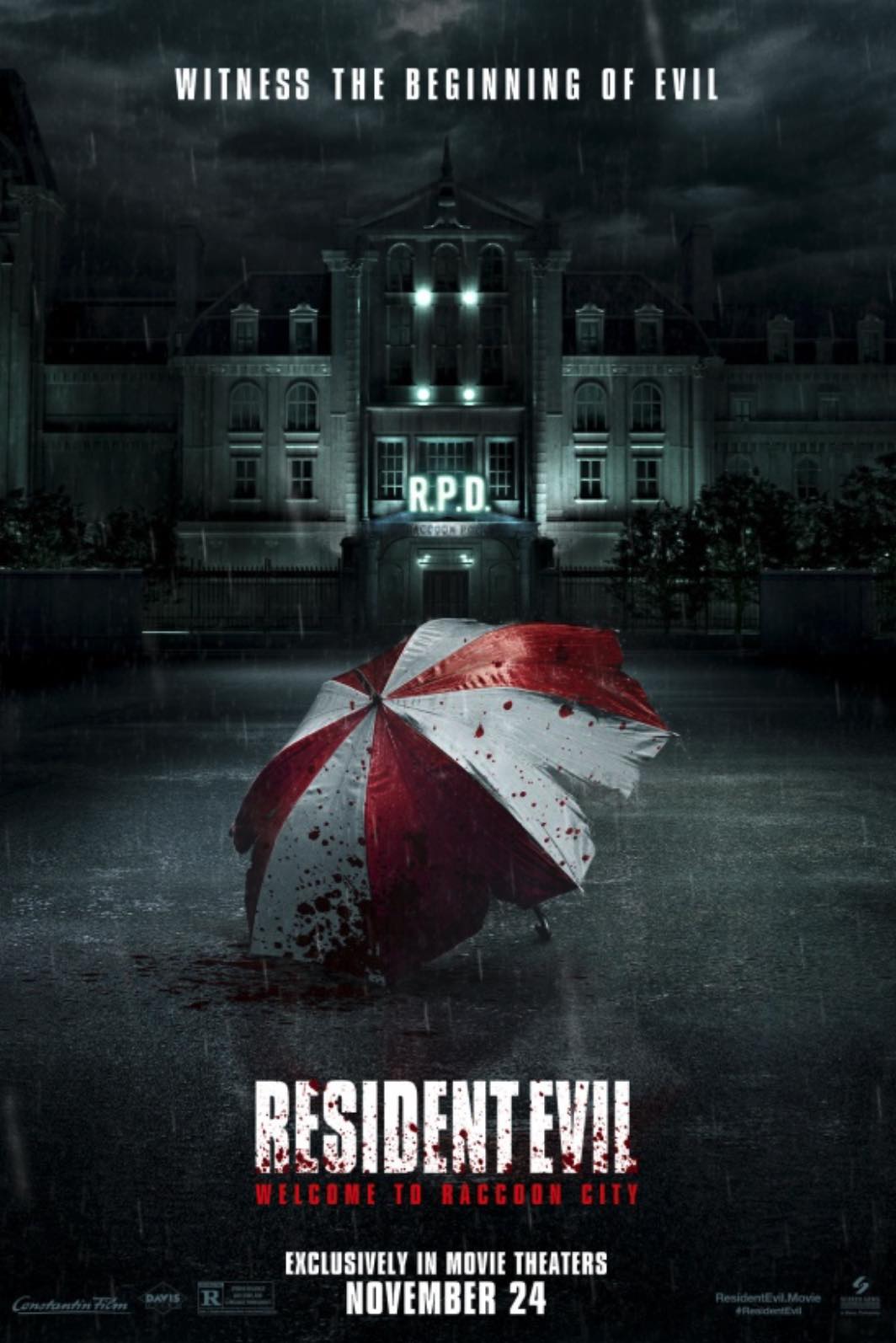 Returning to the origins of the massively popular RESIDENT EVIL franchise, fan and filmmaker Johannes Roberts brings the games to life for a whole new generation of fans. In RESIDENT EVIL: WELCOME TO RACCOON CITY, once the booming home of pharmaceutical giant Umbrella Corporation, Raccoon City is now a dying Midwestern town. The company’s exodus left the city a wasteland…with great evil brewing below the surface. When that evil is unleashed, a group of survivors must work together to uncover the truth behind Umbrella and make it through the night.

NO ONE GETS OUT ALIVE premiere on NETFLIX

Santiago Menghini's horror-mystery-thriller will premiere on Netflix on Sept. 29, 2021. Produced by the UK's Imaginarium Productions and scored by Core composer MARK KORVEN (The Witch, The Lighthouse, Them: Covenant), the film stars Christina Rodlo as an immigrant in search of the American dream who, after being forced to take a room in a boarding house, finds herself in a nightmare she can't escape. 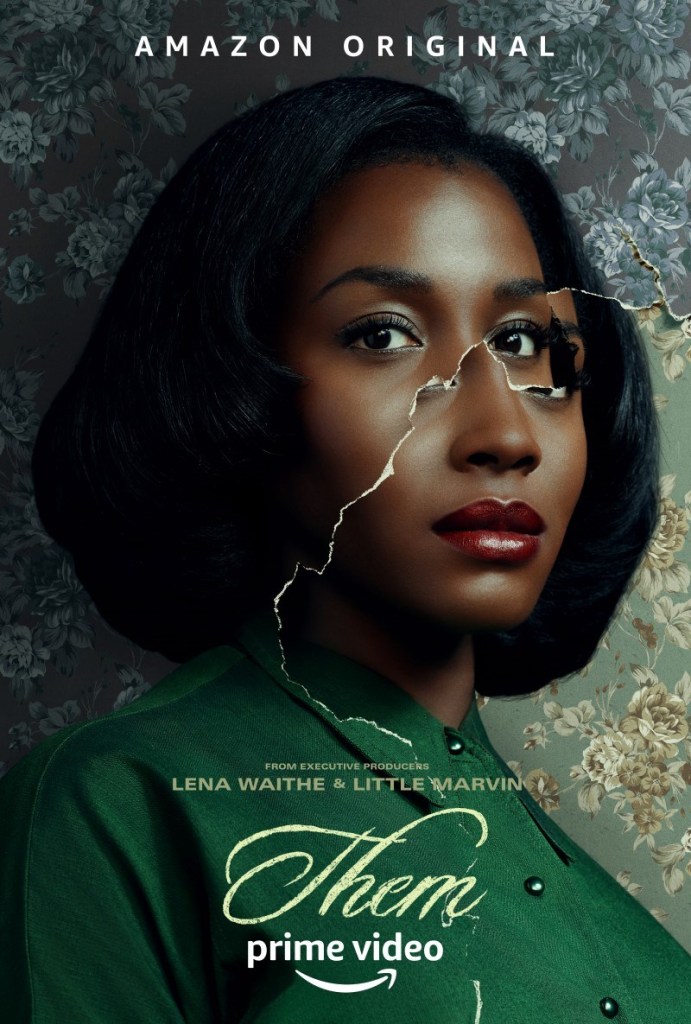 Created by Little Marvin, and executive-produced by Lena Waithe, Them: Covenant is the 'much anticipated, 50's-set first season horror anthology produced by Amazon Studios and Sony Pictures Television. 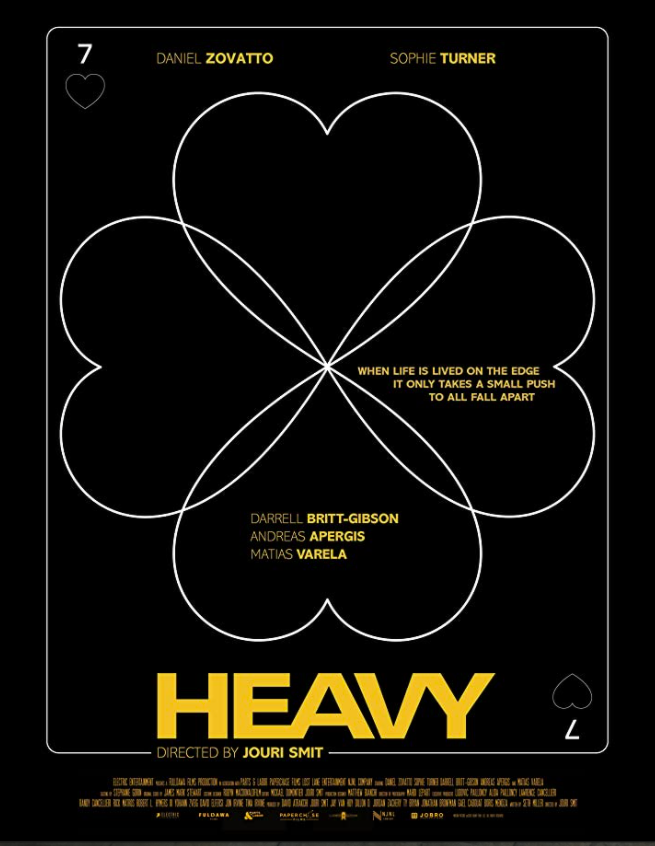 The feature centres on a couple living it up in the high-end drug scene of New York City. The TVOD release is due to rollout from February 9, 2021. Directed by Jouri Smit and based on a screenplay by Seth Miller, the romantic crime-thriller was scored by Core composer JAMES MARK STEWART.