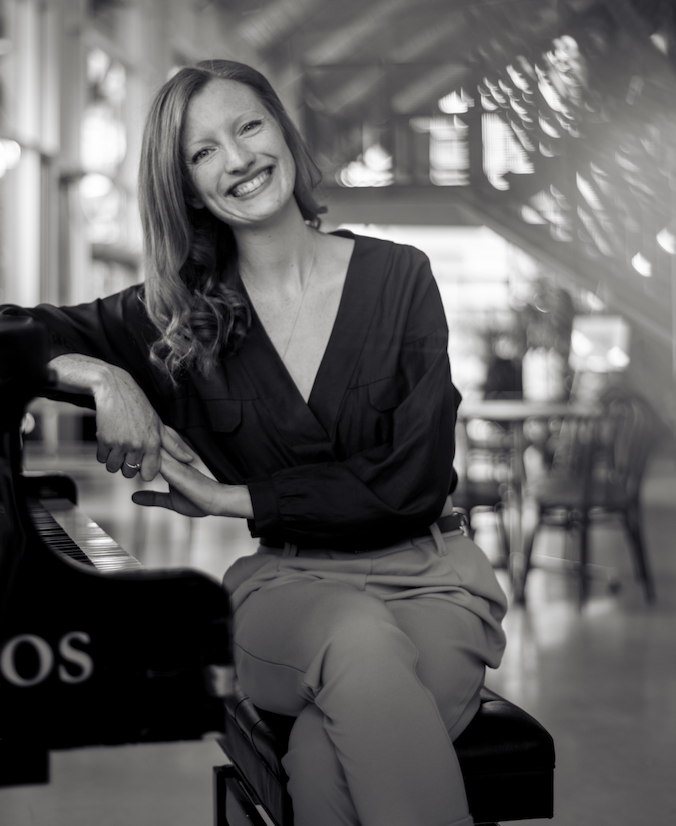 Amanda Cawley is an award winning British-Canadian composer for film and other media. Her credits include original score for documentaries, TV series, short films, and contemporary art productions.

In 2022, Amanda was honoured to win a Leo Award for Best Musical Score in Documentary Series (for “Visionary Gardeners”), and to receive a Canadian Screen Award nomination and a Canadian Screen Music Award nomination for Best Original Music, Non-Fiction (for “Ageless Gardens” Season 3). She has also been nominated for three Leo Awards for Best Musical Score in Documentary Series in previous years. Amanda has a classical education in music from the University of Victoria, BC, Canada, and a contemporary education in composition from Selkirk College, BC. She is intuitive, curious, versatile, imaginative and loves learning about the story to be told.

Recently completed works include animated BBC TV series Fireman Sam Season 13 and another season of the documentary TV series Visionary Gardeners. Amanda brings a diverse flavour to projects that demand a distinguishing edge and has a particular aptitude for finding moments to interlace a true sense of enchantment.

Amanda is typically engaged by directors, producers, writers and artists. From her studio in beautiful British Columbia, Canada, she collaborates with clients around the world.