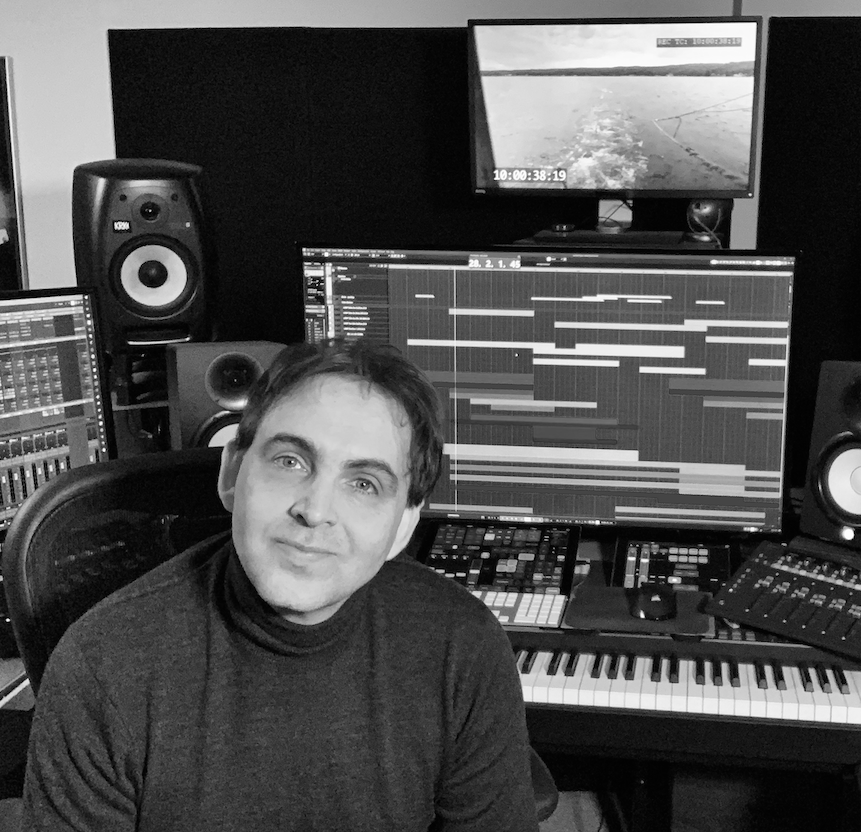 Catalin Marin is an acclaimed film composer whose music can be heard in numerous productions for LIfetime Television, The Hallmark Channel, National Geographic, Discovery, History, Movie Central, HBO, in IMAX/Planetariums and in other special venue theatres. .

Having grown up under the bleakest years of pre-revolutionary Romania, Catalin could not have dreamed in his youth that he would build a career in music. Nevertheless, he started piano and classical music lessons at age 12 and was winning music composition awards before the age of 15. In 1999 he came to Canada where he discovered the art of composing for film. He did self-study courses from Boston based Berklee College of Music and has since completely dedicated his career entirely to scoring for film.

VideoMaker: How Catalin Marin Built His Career as an Award-Winning Film Composer