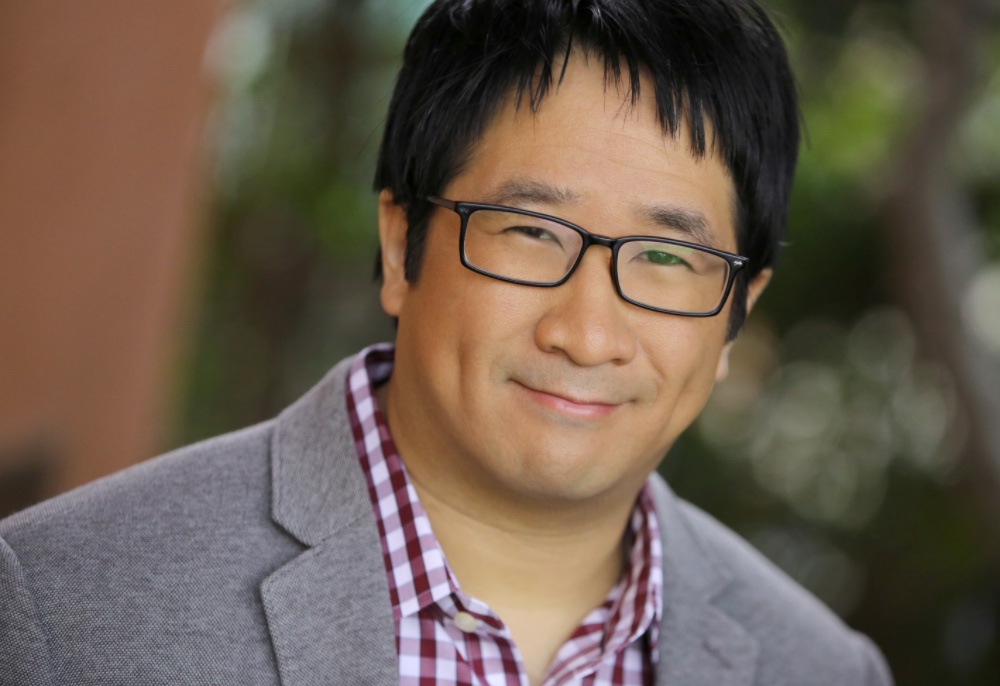 A three-time Canadian Screen Award winner and International Film Music Critics Association Award nominee with over 100 composition credits to his name, Darren Fung is a highly influential composer who is well-respected in the TV and Film scoring worlds. His work on Niobe Thompson’s The Great Human Odyssey, Equus: Story of the Horse and A Bee's Diary has received widespread critical acclaim in Canada and abroad, winning the 2016, 2019 and 2021 Canadian Screen Awards for Best Non-Fiction Music.

He has led orchestras across Canada in highly acclaimed concert performances of both mini-series. His diverse credits include a recreation of Canada's beloved Hockey Theme for CTV and TSN and the theme music for CTV’s flagship morning news show Canada AM. Darren’s film scores have been heard at prestigious film festivals around the world, including Toronto, Cannes, and Sundance.

In addition to composing full time, Darren serves on the board of the Screen Composers Guild of Canada, acts as a Program Advisor for the Canadian Film Centre's Slaight Music Residency, and serves on the Board of the public policy leadership development program Action Canada. In lieu of waking up way too early rowing with the Los Angeles Rowing Club and staying up way too late playing hockey, he recently adopted a road bike to attempt to maintain his COVID-lockdown sanity.