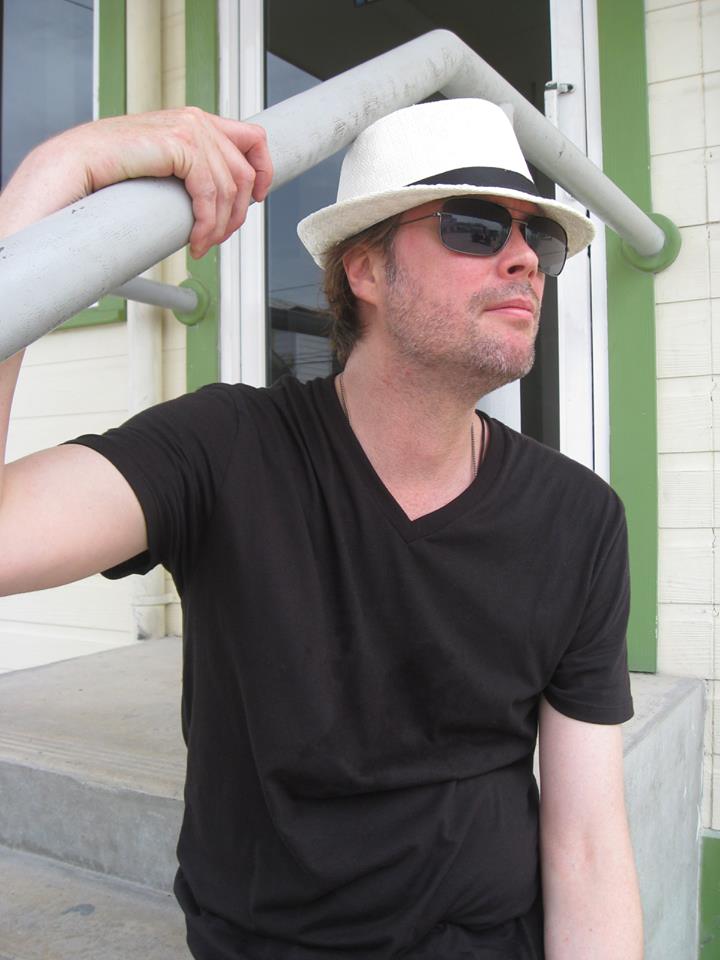 “Mark” (as he is known among his collaborators) is also a highly skilled sound designer with numerous sound credits to his name including: Naomi Klein’s “This Changes Everything” (2015) and the Oscar nominated Best Foreign Language Film “In Darkness” (2011) for which he was also nominated for a Genie Award. Mark is also a recipient of the SOCAN Achievement in Music Award for the feature drama “The Riverbank” (2012). Mark has brought a bold and very cinematic approach to every aspect of his craft in both music and sound.