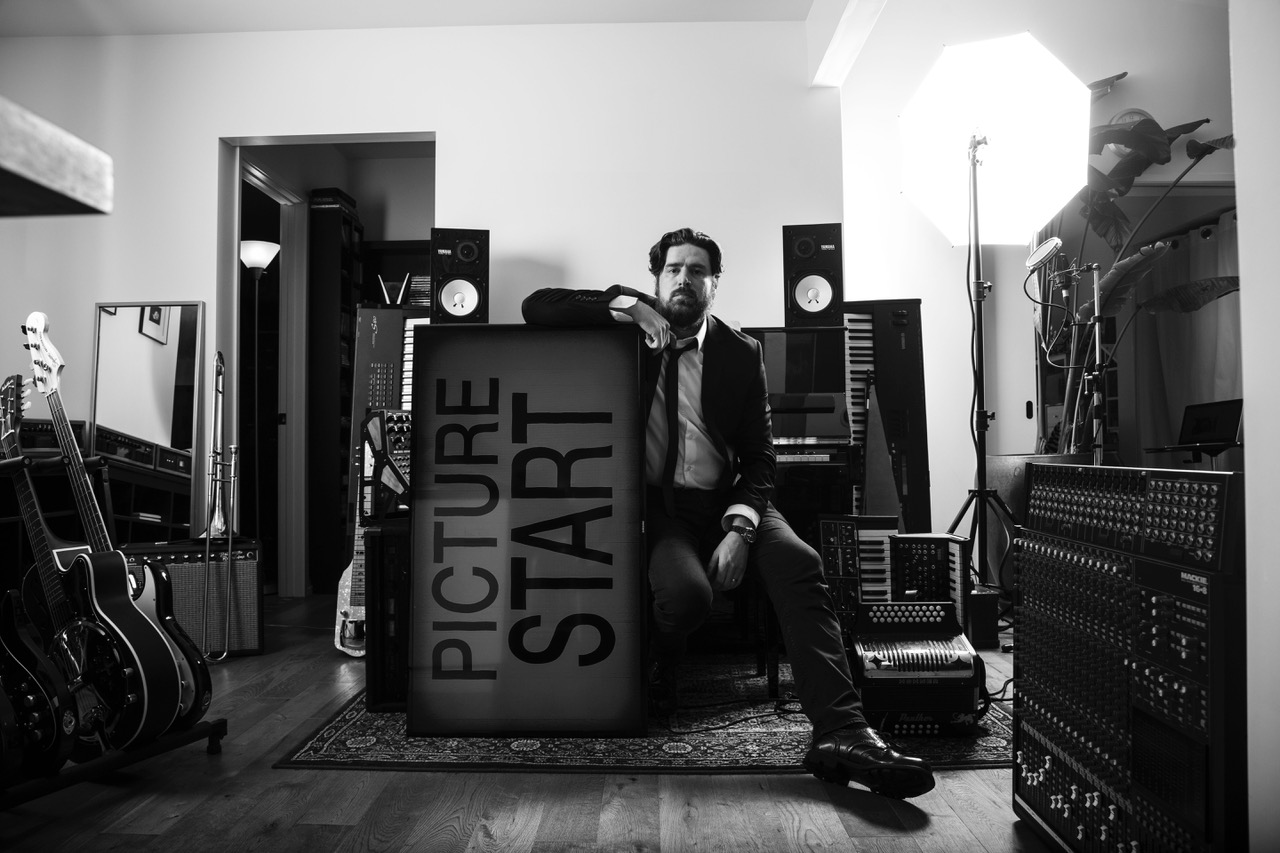 Growing up in Sault Ste. Marie, Ont., composer Jeff Toyne studied piano, guitar and trombone, and soon discovered he had a penchant for writing original music.  His academic background as a composer began at the Interlochen Center for the Arts, continued at the University of Western Ontario and the University of British Columbia where he earned his masters degree. He furthered his studies in film scoring at the Mancini Institute and the post-graduate Scoring for Motion Pictures and Television program at the University of Southern California. At the same time, Jeff’s musical experience as a performer and arranger was enhanced by playing in rock, blues, jazz and military “show” bands. Fun fact, he can trace his piano pedagogical history back to Beethoven!

As a successful contemporary composer, Jeff blends orchestral virtuosity with cutting-edge music technology, creating a unique voice for each project. His most recent film scores include 9/11 (2017), starring Charlie Sheen; and Thom Pain (Based on Nothing) (2017), which stars Rainn Wilson. His feature credits for independent cinema include Life on the Line (2015), starring John Travolta and Sharon Stone; and Dirty Girl (2011), starring Juno Temple, Milla Jovovich and William H. Macy.  In addition to dramas and comedies, Jeff has scored such indie horror-thrillers as The Privileged (2013); Blooded (with Ilan Eshkeri, 2011); and Shadow in the Trees (2007).

Equally at home in episodic television as on the big screen, Jeff has scored multiple series for Direct TV: Rogue (2013-17), starring Thandie Newton (for which Jeff won the 2017 Leo Award for Best Musical Score in a Dramatic Series),You Me Her (2016-17), starring Rachel Blanchard and Greg Poehler, and The Volunteers (2017), produced by Ricky Schroder.  His most recent series was Fox Television's Filthy Rich (2020) starring Kim Cattrall.

Among his credits Jeff counts more than 50 short films, two of which have been Academy Award nominees.  He has also orchestrated in excess of 100 Hollywood releases, including The Mummy (2017), Rambo: Last Blood (2019) and District 9 (2009). Recently, he served as head orchestrator on the Dan Reed documentary Leaving Neverland (2019) which received 5 Emmy nominations including 'Best Documentary'. He also orchestrated for Kris Bowers on When They See Us (2019) which received 16 Emmy nominations, including 'Best Music' and "Best Limited Series'.

Over the years Jeff has received numerous other awards and distinctions.  In 2011 he was named one of Playback Magazine’s “Ten to Watch” and in 2007 was accepted as one of six composers to attend the prestigious BMI Sundance Composers Lab.

The 405 - A Conversation With Composer Jeff Toyne