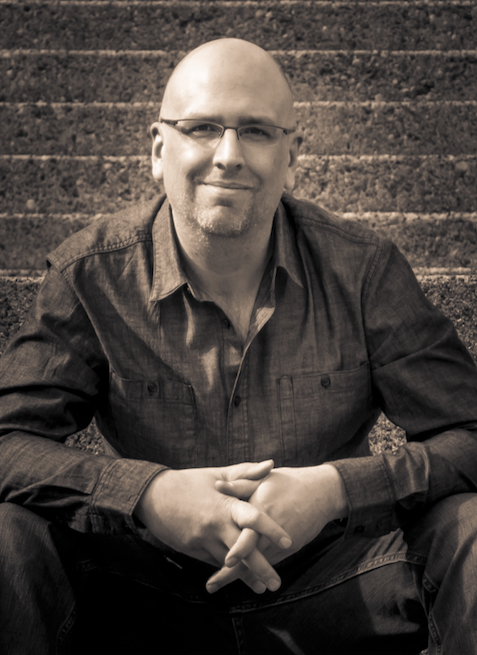 Based in Vancouver, BC, Jeff began scoring movies in 1999, and since then has become one of the city’s busiest composers.  In that time he’s scored a wide variety of film and television projects, ranging from run and gun action in The Marine IV: Moving Target to the suspense of Below Zero.  He composed the score for Leprechaun: Origins, the reboot of the classic horror franchise, as well as the sci-fi thriller Altitude, and the action/horror Tasmanian Devils.

On television, Jeff was the composer for the hit mystery series The Aurora Teagarden Mysteries starring Candace Cameron Bure and Marilu Henner, having scored twelve movies in the series to date.  He also wrote scores for all five entries in the Murder She Baked series starring Alison Sweeney and Cameron Mathison, and he was the composer for two movies in the Gourmet Detective series, starring Dylan Neal and Brooke Burns.  Additional TV credits include the dramatic thriller Stranger in the House, animated fantasy series Animism: The Gods’ Lake, and the heartfelt series Signed, Sealed, Delivered and several of its spinoff movies.

In the world of video games he composed the acclaimed scores for the Hong Kong action game Sleeping Dogs, releases in The Simpsons and James Bond franchises, as well as the DeathSpank series, and The Penny Arcade Adventures series.