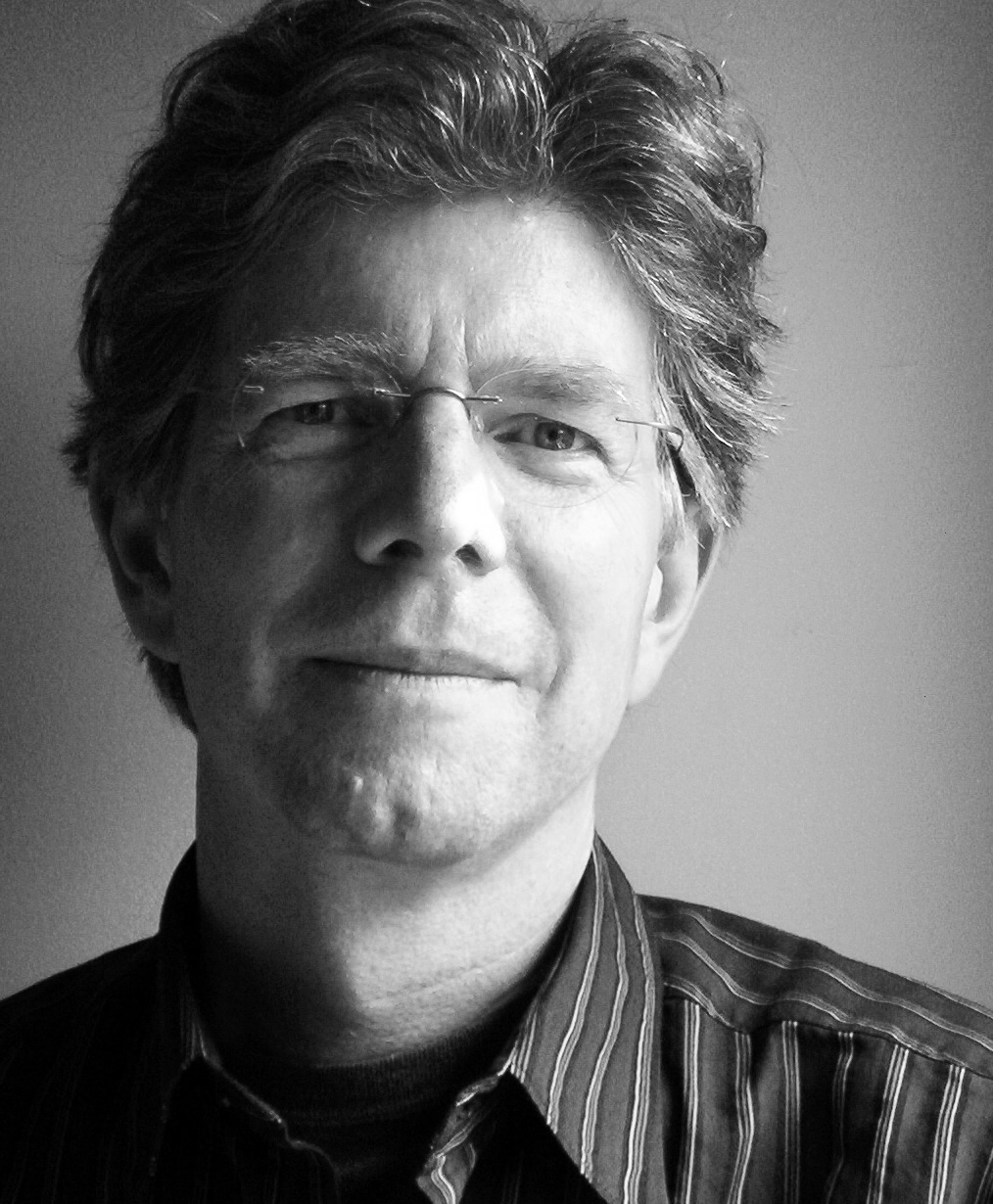 Ten-time Gemini/Canadian Screen Award nominee, and eight-time Gemini/Genie/CSA winner, John Welsman has been a cornerstone of Canada's film scoring community for almost 3 decades. Career highlights to date include the hit dramatic series 'Road to Avonlea', documentary series 'The Nature of Things' with David Suzuki, and James Cameron and Simcha Jacobovici’s 'The Exodus Decoded' and 'The Lost Tomb of Jesus'. He’s also well known for his work with director Ingrid Veninger, most recently for the feature film 'Modra', and for his work in children’s television on such animated series as 'Franklin and Friends, 'My Friend Rabbit', 'Rainbow Road', and 'The Mighty Jungle'. He has 9 theatrical features, 14 movies for television, 14 television series & over 50 documentaries to his name.

Welsman has also worked in advertising, composing music for the Ontario Tourism campaign from 1996-2002. He was commissioned to compose and arrange music for the short film ‘Ontario Our Majesty’ - a gift to Her Majesty Queen Elizabeth II in honour of her 2002 Jubilee visit to Ontario.

John was recently honoured with a 2018 Canadian Screen Award nomination for his score to "Where The Universe Sings: The Spiritual Journey of Lawren Harrris'. The documentary is third in a series about Canadian legendary Group of Seven painters. He was previously nominated for 'Painted Land' and won the CSA for 'West Wind: The Vision  of Tom Thomson".