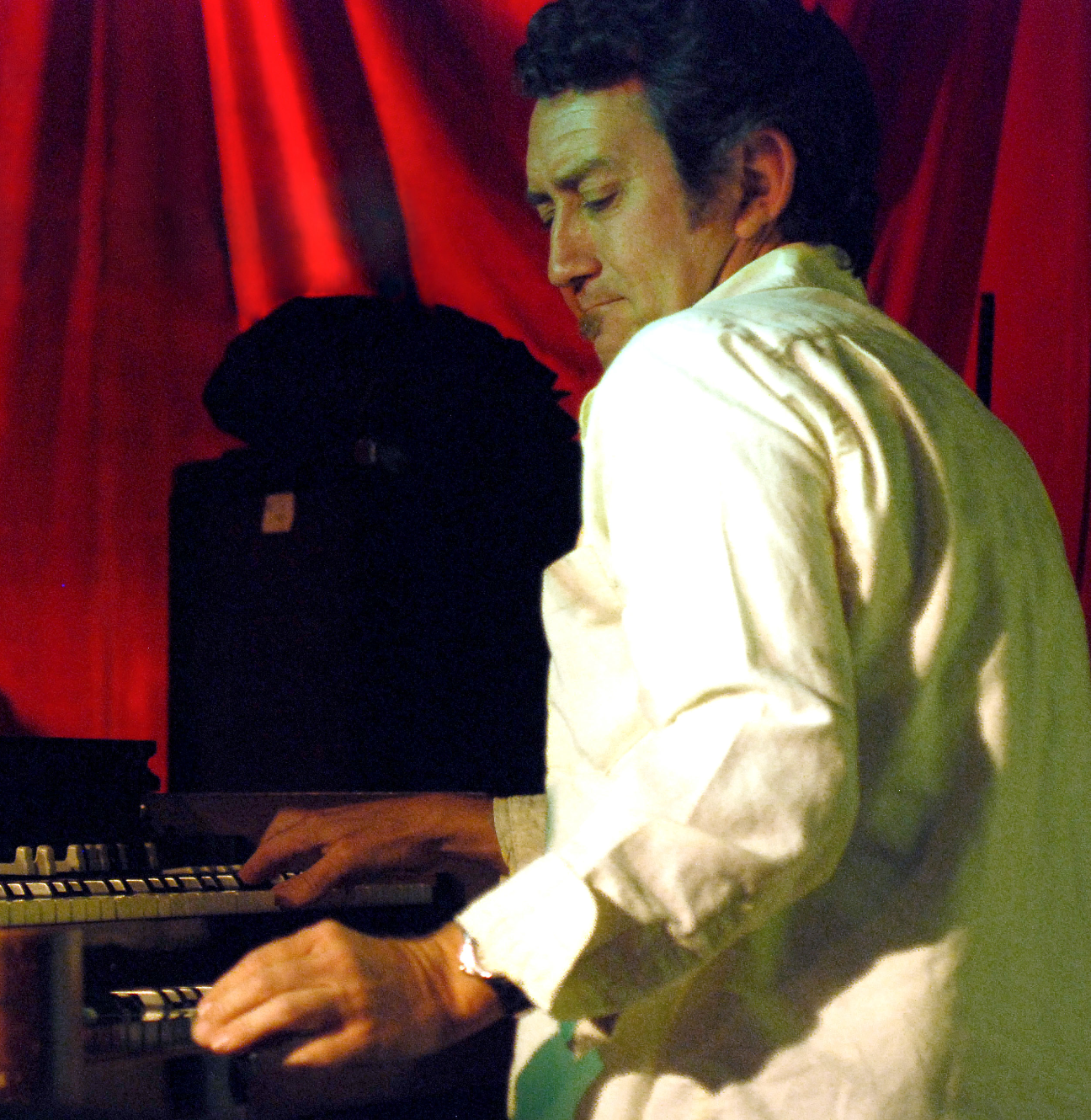 In a lengthy career as a composer, producer, musician, Gemini Award Winner and five time nominee, Lou Pomanti has amassed credits in scoring, song writing, producing and performing on hundreds of musical projects for film, television and albums.

Lou toured the world with Blood, Sweat and Tears and recorded with Anne Murray, Gordon Lightfoot, Platinum Blonde, Triumph, Jeff Healy and Kim Mitchell and a host of others. As well, Lou has worked with internationally renowned producers Phil Ramone and Bob Rock and produced 'Soul Ballads' the latest David Clayton-Thomas album for Universal. He also orchestrated strings and horns on Michael Buble’s biggest selling album, 'Crazy Love', including the hit single, 'Haven’t Met You Yet'. Lou performed and arranged on both of Michael’s Grammy winning albums.

Lou has been the musical director of the Gemini Awards, the Juno Awards and the Genie Awards. He was an award winning musical director for the Canadian Songwriters’ Hall of Fame which inducted Leonard Cohen, Joni Mitchell and Paul Anka and which featured Lou’s arrangements being performed by Herbie Hancock, James Taylor and Michael Bublé. Lou also composed and produced the music for the closing ceremony of the 2011 Pan Am Games in Guadalajara, Mexico.

Lou is a busy producer of film and television scores for animation, episodic drama, feature film and comedy series. He produces many of these scores in his own recording studio in downtown Toronto.