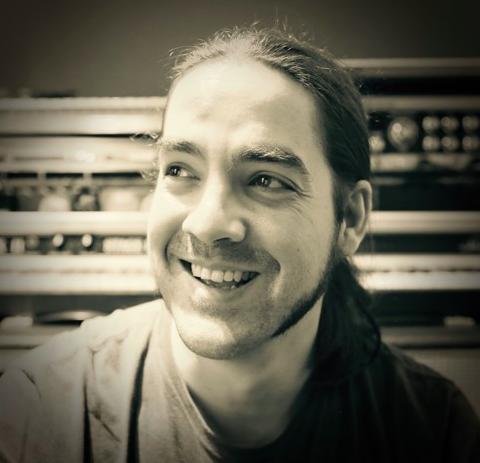 Multi Juno nominated composer, songwriter, producer and multi-instrumentalist, Mario Vaira has had his music featured in big theatres and small living rooms in over 40 countries worldwide.  Mario is constantly striving to bring honestly and truth to his compositions, and his works have been featured in many film and television productions including CBC’s series Hello Goodbye, the Hallmark series Cedar Cove and multiple TV movies for Lifetime Television and The Hallmark Channel.

A special focus for Mario's career has been music for children, as early mentorship in music had a profound effect on him at a young age. As sole producer and co-writer for the acclaimed musical duo Bobs & LoLo, he's been credited with three Juno nominations. He’s received Western Canadian Music Awards and Parent's Choice Gold Medals, and has been a featured performer at the Vancouver International Children's Festival, the PNE, The Calgary Stampede, Juno Award Week, and The Pemberton Festival. He’s shared the stage with Charlotte Diamond, Fred Penner, The Kerplunks, and Norman Foote.

As a songwriter, Mario has written with and for such artists as Bobs & LoLo, Will Stroet, Kyprios, Vince Vaccaro, Carly Rae Jepsen, Mackenzie Porter, Randy Ponzio, DNA6, Quest Poetics, and Carmen & Camille.