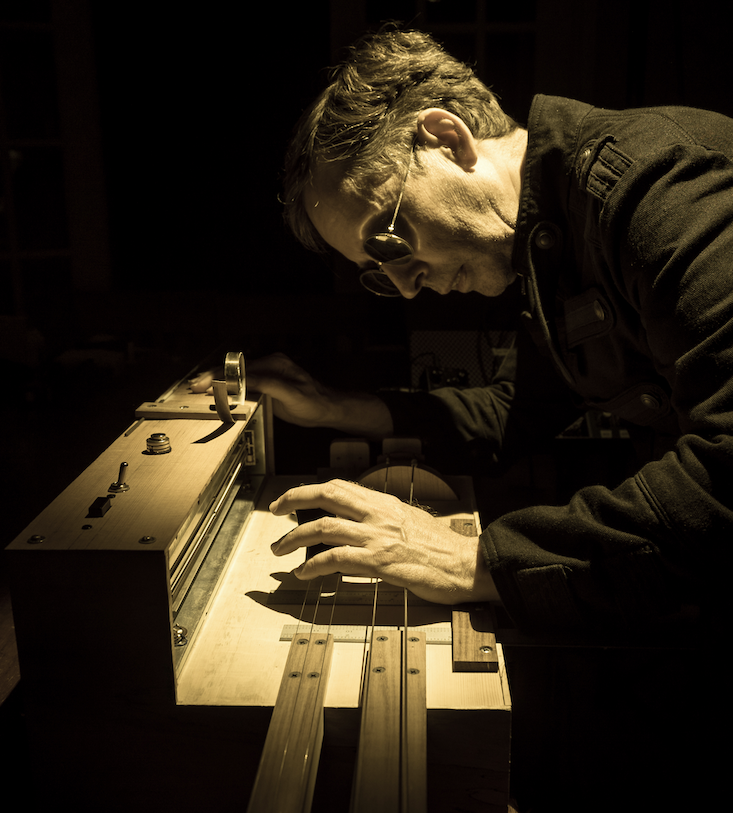 Toronto based, multi-award winning composer Mark Korven has had his feet firmly planted in both the dramatic and documentary film and television worlds for over 20 years. He has 8 Genie Nominations, 14 Gemini Nominations, a Genie Award, a Gemini Award, a Canadian Screen Award and recently, another CSA nomination.

Mark has worked with acclaimed directors Deep Mehta, Patricia Rozema, Vincenzo Natale and Robert Eggers. His collaboration with Eggers yielded the smash cult hits THE WITCH (A24) and the Oscar nominated film, THE LIGHTHOUSE (A24). The latter film premiered at the 2019 Cannes Film Festival Director’s Fortnight, where it received the Critics’ Choice Award – Best Film of the Festival. 2019 saw Mark scoring Ridley Scott’s THE TERROR: INFAMY for AMC, and 2021 saw the launch of two new series, both scored by Korven:: CHAPELWAITE for EPIX and the Sony Pictures Television  production THEM: COVENANT for Amazon. Currently, you can hear Mark's score to the EPIX series BILLY THE KID.

Mark is trending on youTube with over 10 million views of him performing on his “Apprehension Engine”., his latest release THE BLACK PHONE, (Universal) has so far grossed over $140MM at the worldwide box office and his latest series THE PERIPHERAL is due to premier on Amazon Prime in October of 2022.