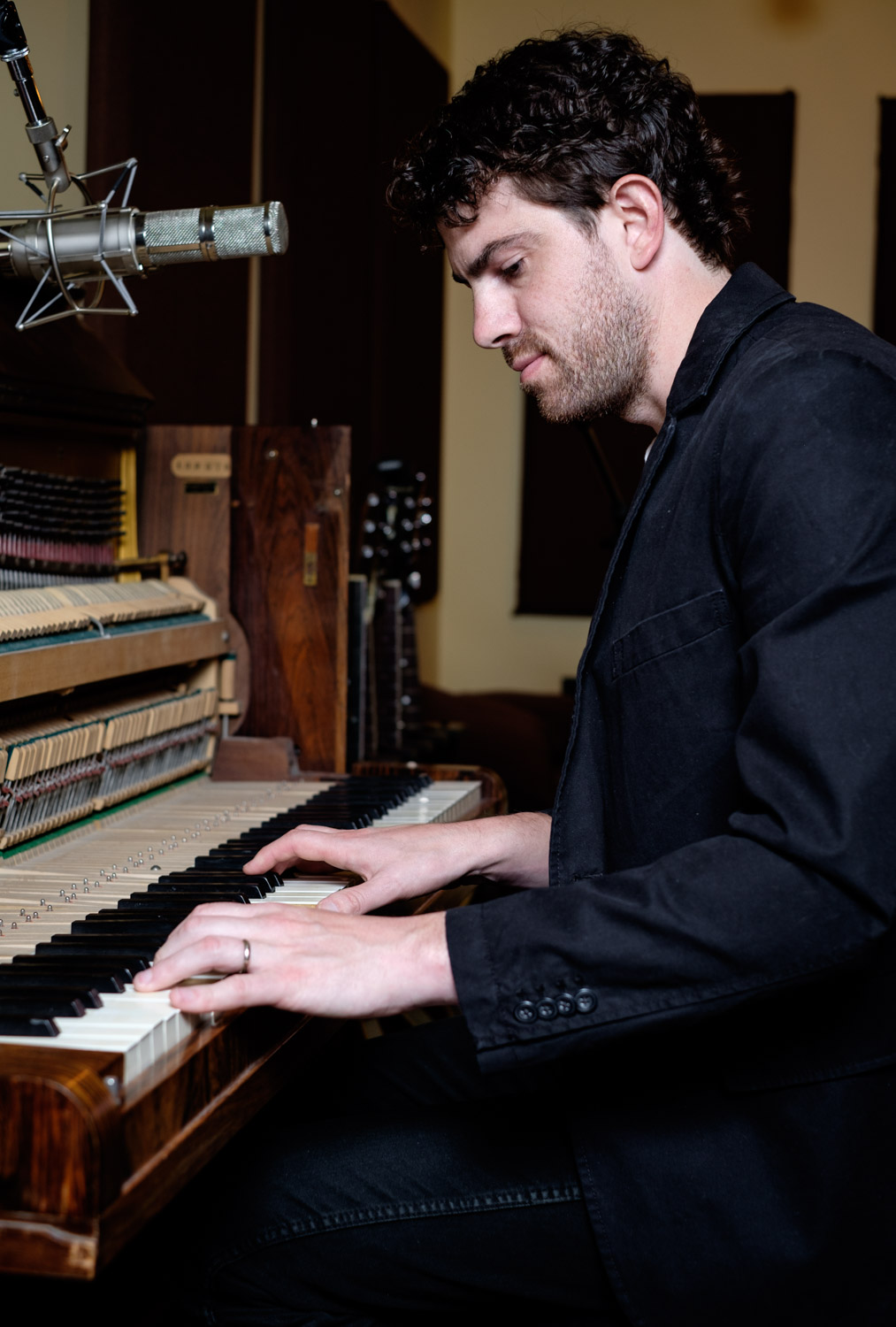 Matthew Rogers is an award-winning film composer, producer and multi-instrumentalist. As a film composer he has composed over 41 soundtracks for feature films, and 9 television series. He has 6 Leo Awards and been nominated 14 more times.

In the past decade Matthew has also worked as a producer and arranger on over forty albums. His work has won five Western Canadian Music Awards. His own group, the renowned blues duo, The Harpoonist & the Axe Murderer has won a Sirius XM ‘Indie’, three Western Canadian Music Awards, and have been nominated for a Juno Award, and six Maple Blues Awards. They have just completed recording a live album using the legendary Rolling Stones mobile recording studio.

His score for Volition has been winning awards at festivals all over the world, including London's Frightfest 2019, L.A.’s Shriekfest 2019, and the New York City Horror Film Festival 2019. Due for a theatrical release in 2023 is his film BLOOD, starring Michelle Monaghan.