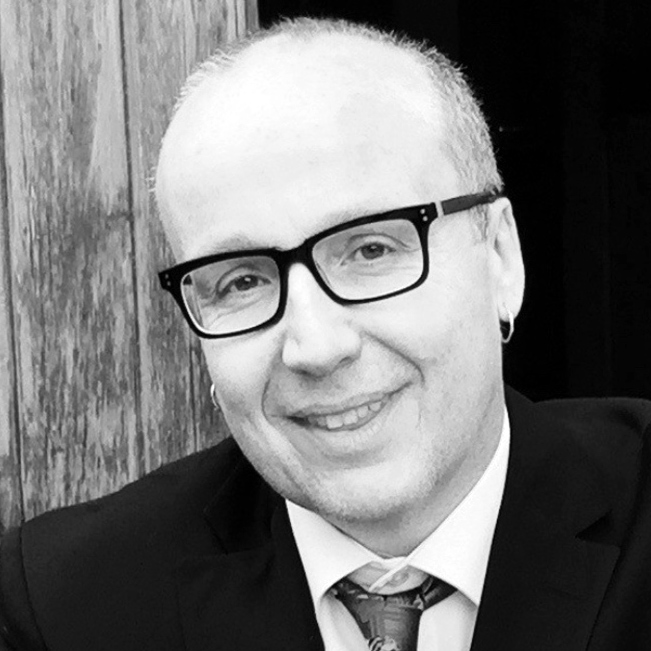 For the past 30 years, Michael Richard Plowman has been composing award-winning and internationally recognized music scores. Educated in England, Canada and the United States he started his musical journey in theatre. While orchestrating for some of the best symphony orchestras in North America, he made time to lecture internationally. Michael naturally gravitated towards film scoring and to date he has composed the music for over 1500 episodes of television and for more than 150 movies.

Michael has made a notable name for himself internationally, particularly in the field of animation; he has scored some of the top children's shows on television today. Moreover, he's been honoured with 2 Canadian Screen Awards, 10 Leo Awards, 1 Cleo Award, Emmy Honours, and was nominated for "Best European Composer" in 2012. He recently received a 2018 CSA nomination for his score to the documentary 'Avenues of Escape'. With Studios in Canada, Austria and England, Michael will continue to share his music for years to come.