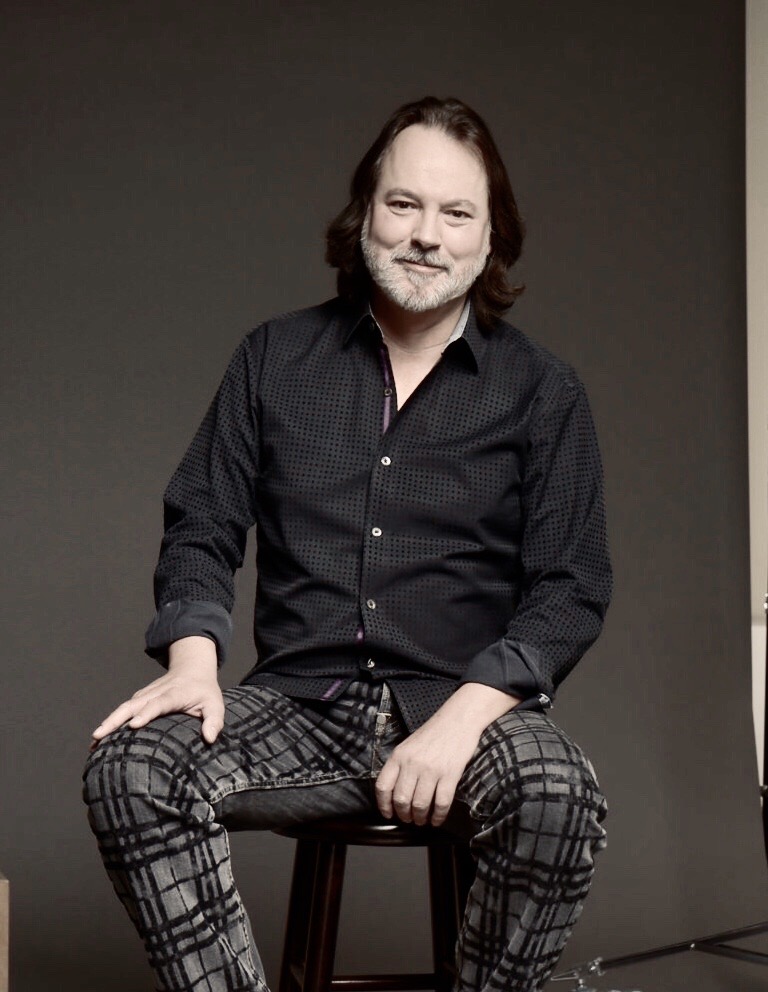 Starting out as a singer/songwriter, with two albums and songs on the Canadian charts, Mike fell in love with film and television while shooting his various music videos with his aspiring film making friends.  As their careers grew, Mike grew as a composer, and rapidly became an industry veteran.

To date, he has scored twenty-four feature films and numerous shorts.  Feature highlights include the world-wide cult favorite “Ginger Snaps”. “Lucky Girl” was the first of six features for CTV to immediately follow including: “100 Days in the Jungle”, which earned him a “Gemini” award, “Turning Paige”, a “Genie” nomination, the animated feature “The Nutty Professor”, the Sundance smash “Tucker & Dale Vs. Evil”, and he also scored the documentary feature “Unclaimed”.

Mike just finished the second season of APTN’s flagship crime show “Tribal”, after doing five seasons of the edgy and revered drama “Blackstone”.  With hundreds of hours of scripted and non-scripted series, movies, sports, and documentaries to his credit, he has won many awards for his television scores.

Animation has become a focus for Mike in the last few years. Starting with “Chucks Choice”, for YTV, He quickly built his credits – scoring three seasons of the DHX/Mattel animated series “Polly Pocket” for Family Channel, and recently completed the thirteenth season of the BBC series “Fireman Sam”.  He also wrote the theme songs for “Endangered Species”, and the Emmy winning Netflix series “The Last Kids on Earth”.