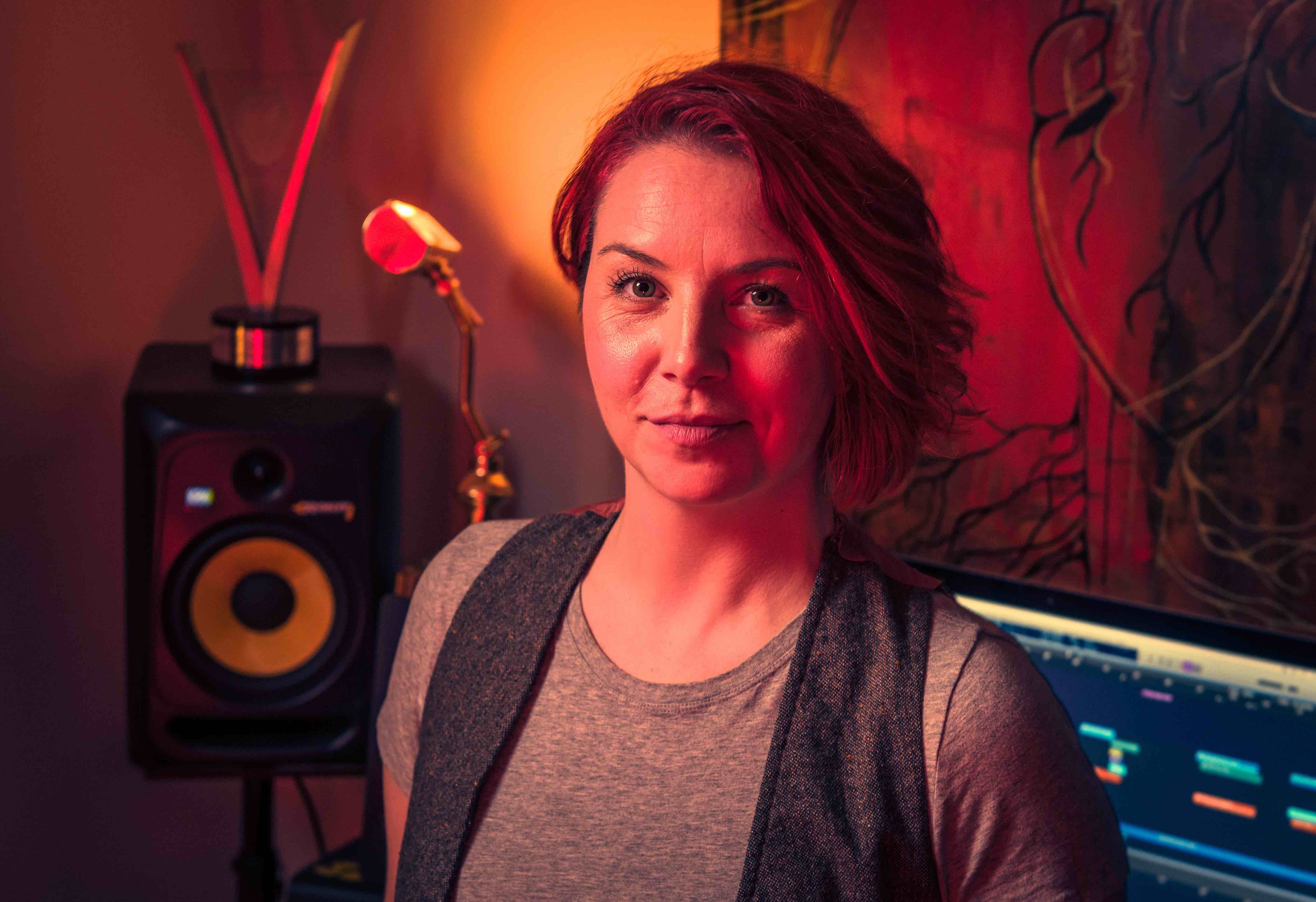 Red Heartbreaker has a split musical personality. A classically-trained mezzo-soprano and flautist, her performance and composing work refuses to be pigeonholed. Composing everything from choral to orchestral, rock to electronic, she's thirsty to keep it fresh.

Red was deeply honoured to accept Leo Award nominations for Best Original Score in a Motion Picture for her work in 'White Raven' (Directed by Andrew Moxham - White Buffalo Films) and for 'Charlotte’s Song' (starring Iwan Rheon & Katelyn Majer - Done Four Productions) culminating in a win for the latter picture - along with her music team colleague Maya Saxell, they were the first female composers ever to win a Leo award in that category. She has additionally been recognized with a Best Music gong at the 2017 Seattle Web Fest for her work in the 2016 webseries Telegraph Cove. Recently Red was selected as the panel favourite at the 2017 Whistler Film Festival’s inaugural blind composition challenge, featuring such esteemed panelists as Janine Scalise Boyd (VF Music, Starz Entertainment) Tony Scudellari (SVP TV Music, Sony TV) and Julie Weitz (EP/President, Carol Mendelsohn Productions/Sony Pictures Television).

‘Brother, I Cry’ a dramatic feature scored last year by Red, and directed by Jessie Anthony has made a strong showing at film festivals worldwide and has won 5 awards and 8 nominations. She is currently scoring for both Lifetime and Hallmark.