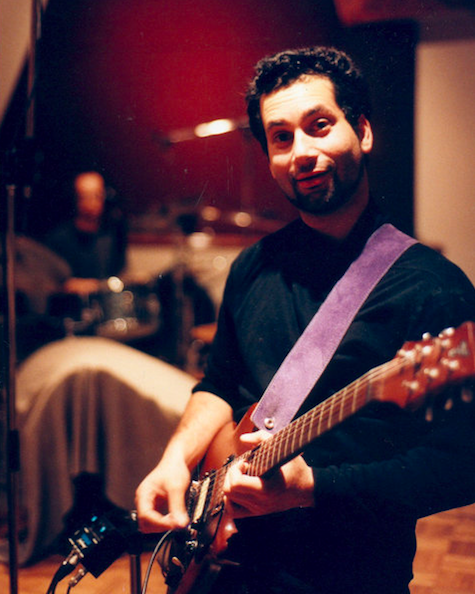 Founder of Vertigosound Music, Richard picked  guitar at age 5, and began his professional career at 14 , writing and playing with several eclectic Toronto bands such as Oliver Schroer and the Stewed Tomatoes , Paul Humphreys Broken Arrow and the Simon Wilcox Band.

Eager to expand his horizons, Rich rounded out his education at the Royal Conservatory, were he learned a variety of musical disciplines ranging from Baroque to 20th Century Avant-Garde to Jazz to Electronica and Pop.

After studying with eminent orchestrator Scott Smalley in New York City , he returned to his native Toronto to start up Vertigosound Music , were hes scored over 40 television series , numerous Documentaries , Feature + Short Films and Musicals .