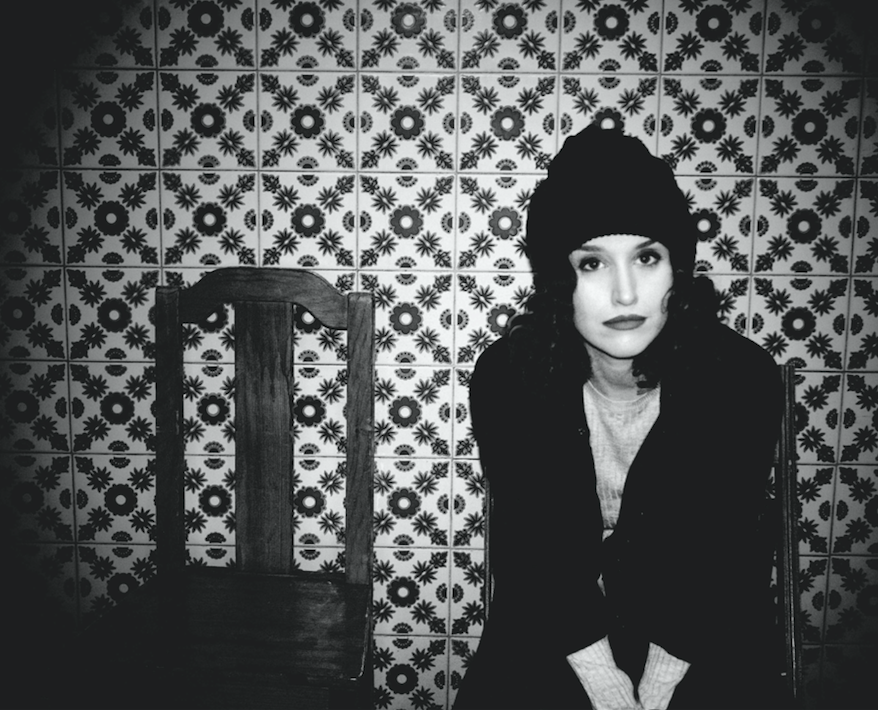 Steph Copeland is a Toronto based screen composer known for her work in horror and sci-fi features, series and commercials as well as being an accomplished pop vocalist and music producer.

Copeland began her music career as a classically trained vocalist and producer lending her talents to the electro/pop group Perilelle.  She toured parts of North America and released 6 albums with Perilelle before releasing her solo debut effort Public Panic which resulted in a signing with a NY based publisher MLMG where she is a writer/producer for pop and electronic artists in addition to her own material.

In 2012, Copeland’s music caught the ear of Toronto’s Breakthrough Entertainment (Kenny Vs. Spenny, Anne of Green Gables) who were looking for someone with a unique sound to score high-tech horror feature Antisocial, about a computer virus that turns users into wi-fi connected zombies.  Noting her electro/pop songs had a haunting cinematic quality to them, they hired her as the film’s composer and music supervisor and have since worked with Copeland on 10 feature length films and several series’.

In addition to composing for film and TV, Steph took on the role of music director in 2018, producing and conducting an all female ensemble orchestra in performances opening the 2018 SOCAN Awards with Brett Kissell as well as the 2018 TIFF Gala with Sarah Slean, Stacey Kay and The Tenors. Copeland has given dozens of film and television scoring lectures and workshops to up and coming composers and was featured in SOCAN’s FOR THE RECORD commercial that debuted at the 2019 Juno Awards.