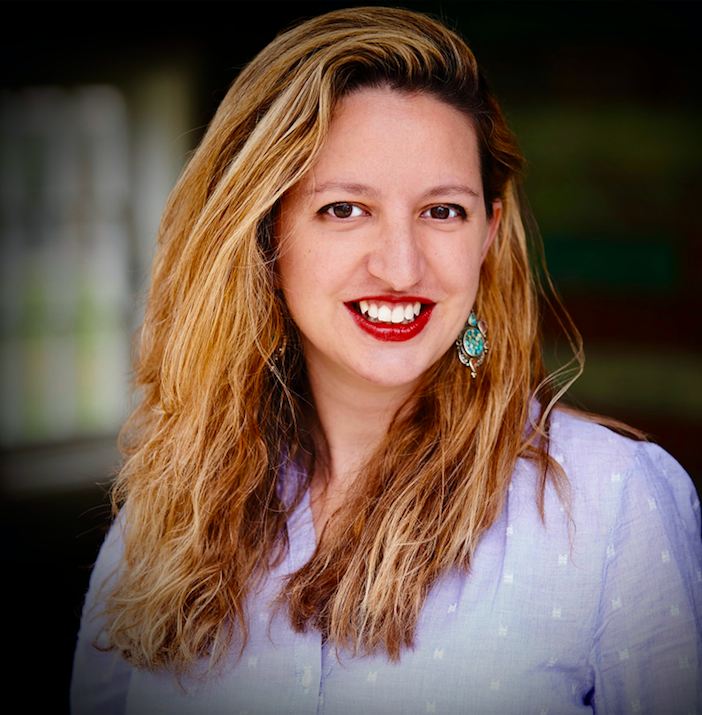 Hailed as an 'incredible artist' by the legendary Hans Zimmer, Suad Bushnaq is an award-winning, musically multilingual first-generation Canadian composer of mixed Syrian, Bosnian, and Palestinian roots. Her score 'The Road to Jenin' from THE CURVE by director Rifqi Assaf was nominated for a Hollywood Music in Media Award (HMMA) in the World Music and also WON a Silver Medal for Outstanding Achievement in Original Score at the Global Music Awards.  Her score for THE BORROWED DRESS by director Leen Alfaisal WON the Artemis Women In Action Film Festival Award BEST FOREIGN SCORE/COMPOSITION. Her music has been described as 'beautiful as the sadness of the night and the joy of the daybreak' (by Arab music legend Marcel Khalifé), 'reflective and touching '(BBC The Arts Hour), 'rich and accessible' (Klarafestival, Belgium), and ‘seriously beautiful’ (John Welsman), President of the Screen Composers Guild of Canada).

Suad has composed lush film scores, garnering critical acclaim for her work on a number of diverse award-winning international films, including three features and more than a dozen shorts, with screenings at major festivals across the globe such as the Dubai, Seattle, Hot Docs, Edinburgh, and Beverly Hills International Film Festivals amongst others.

With four major works composed and orchestrated for full orchestra, Suad’s music has been performed by the Vermont Symphony (USA), the National Orchestra of Belgium, the Vergara Symphony (Basque/Spain), the Lüneburg Orchestra (Germany), the Detroit Chamber Winds and Strings (USA), Ensemble Mini(Berlin), the Friedenauer Kammerensemble (Berlin), Orquesta Ritornello(Spain), and the Syrian Expat Philharmonic Orchestra and to sold out concerts at prestigious concert halls around the US and Europe including the Flynn Center for the Arts, the histroic Konzerthaus Berlin, Berlin Philharmonie, the Elbphilharmonie (Hamburg), Mälmo Live Konserthus (Sweden), as well as the BOZAR (Brussels) to name a few. Her compositions also include works for solo piano, chamber ensemble, choir, and electroacoustics and have been performed in venues spanning from Hawaii to Dubai.

Suad was selected as one of six composers-in-residence from across Canada to attend the prestigious and highly competitive Slaight Music Residency at the Canadian Film Centre, chaired by Lesley Barber (Manchester by the Sea) and previously chaired by Oscar winning composer Mychael Danna (Life of Pi). She was also awarded a ten thousand dollar grant from the Arab Fund for Arts and Culture (AFAC) to record and produce her own album, 'Soundtracks from Independent Arab Cinema'. Suad serves as an elected director on the board of directors of the Screen Composers Guild of Canadaand is a member of the Hollywood-based Alliance for Women Film Composers.

Suad speaks Arabic, English, French, and Spanish and holds a Bachelor in Music Composition from the world-renowned music program at McGill University, which she entered on scholarship. Through her music, she has raised thousands of dollars for breast cancer research and for Syrian refugee children.