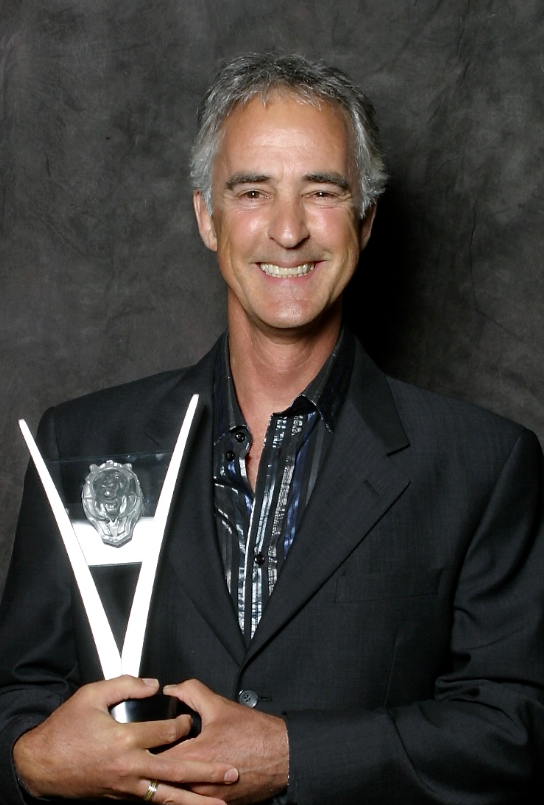 After receiving his Bachelor of Music degree in Composition from the University of British Columbia, Terry did post graduate studies in ethnomusicology, specializing in the music of the First Nations, Japan and India, and did advanced training in jazz orchestration at the Banff School of Fine Arts. He quickly launched into a highly successful career playing in bands, songwriting, and working as a studio session player, singer, arranger and producer.

He has appeared as a vocalist and guitarist with the Vancouver and Edmonton Symphonies as well as with the Vancouver Bach Choir. Since dedicating his career towards film scoring, to date he has worked on over 20 television series, as well as 60 feature films and television movies. His score for the feature film 'Head in the Clouds' starring Charlize Theron and Penelope Cruz won him much acclaim and a Genie (Canadian Oscar) award as well.

Terry also holds a Gemini award for his work on 'Over Canada', a riveting birds eye view documentary for PBS. He has been nominated for several Geminis, has 3 Leo Awards, 3 SOCAN Awards, and a US regional Emmy.