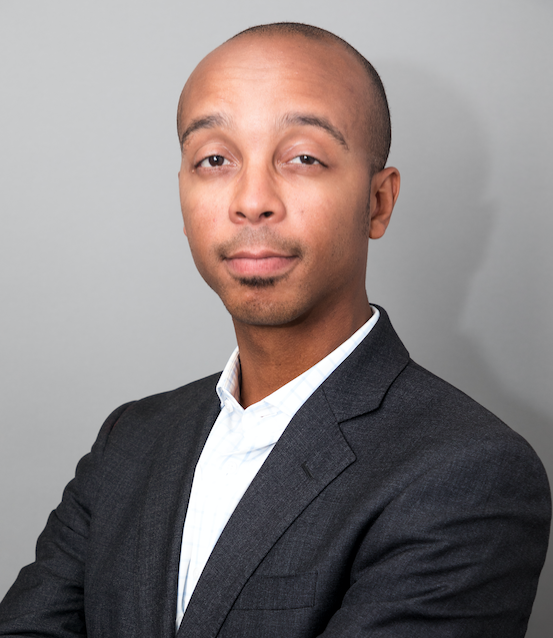 Raised in Southern California, Kevin has been working in audio since 1997, and comes to Core with a background in media composer representation.

Kevin lived in New York City for over a decade where he earned a B.A. in International Politics from Columbia University, and an M.A. in Arts and Public Policy from NYU’s Tisch School of the Arts. He also studied film scoring and entertainment law. During this time, he worked both as a private investigator for a public defense firm in The Bronx, and taught advanced audio engineering in two commercial recording studios in Manhattan.

Kevin plays the saxophone and managed his own band, performing throughout the Tri-State area including some of his own work with the Brooklyn Philharmonic Symphony Orchestra at the Brooklyn Academy of Music’s Howard Gilman Opera House.

In 2015, Kevin moved back to Southern California and started working with an A-list composer agency in Calabasas, CA. He then founded his proprietary composer management company Sterling Film Music, and now brings all of that experience and meaningful insight to the talent he represents today with Core Music Agency. Kevin is a Gold Patron Member of the Society of Composers & Lyricists.