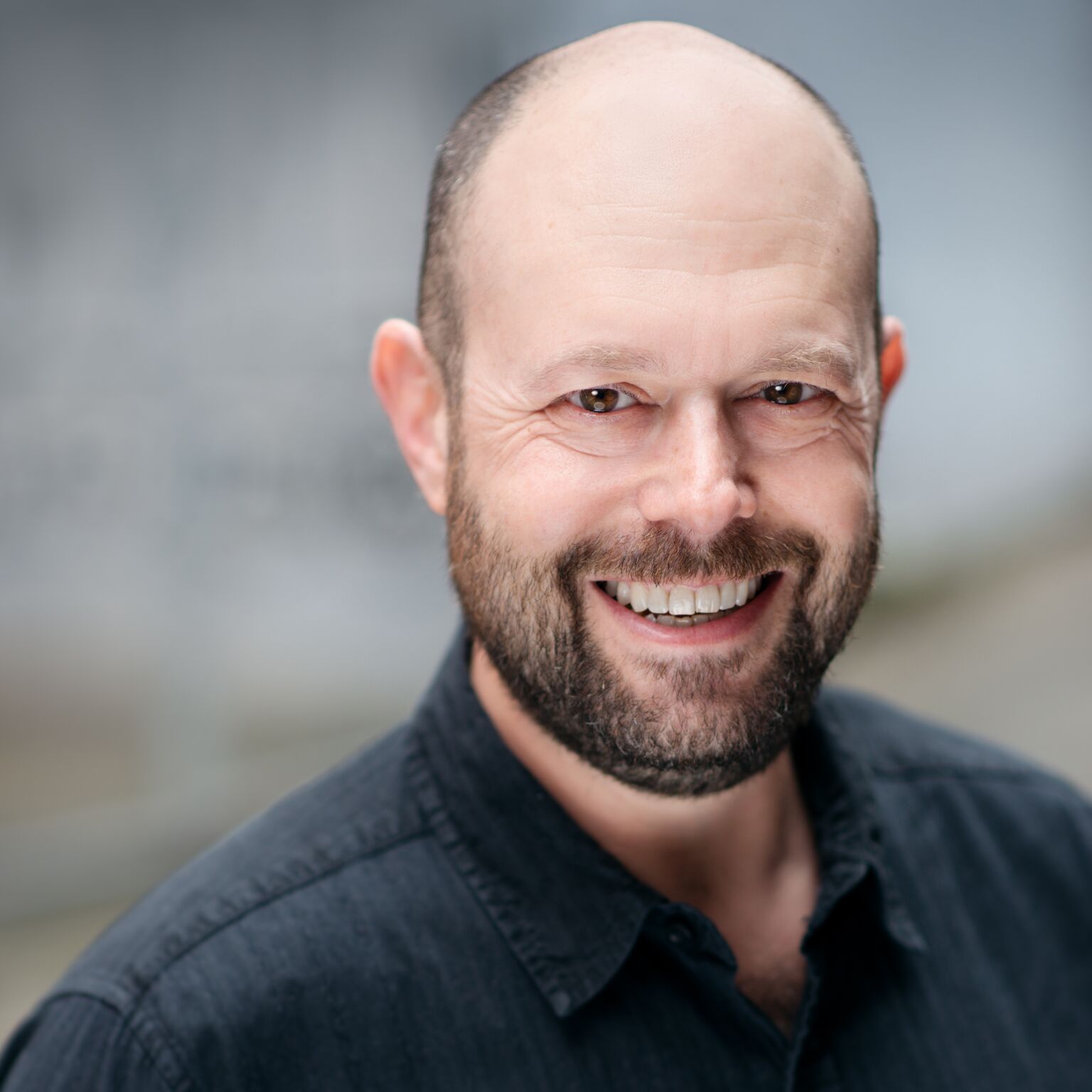 Matt has worked in the music-for-film industry as an Agent and as a Music Supervisor for over fifteen years. From 1997 to 2003 he represented film and TV composers at one of Canada's top music agencies. He later founded his own company -- Filmusic Services -- providing music supervision for hundreds of television and theatrical productions. Some of his Music Supervision credits include Robson Arms (Mark McKinney, Margot Kidder), Personal Effects (Ashton Kutcher, Michelle Pfeiffer) and Numb (Matthew Perry, Mary Steenburgen).

In his career so far, Matt has dealt with all elements of film and television music from booking bands for on-set appearances to providing rights clearances for top songs or new breaking indie songs for use on-screen.

Watch an Interview with Matt Safran HERE at the Toronto International Film Festival.